MudRunner 2 has been confirmed to launch this year (2019) 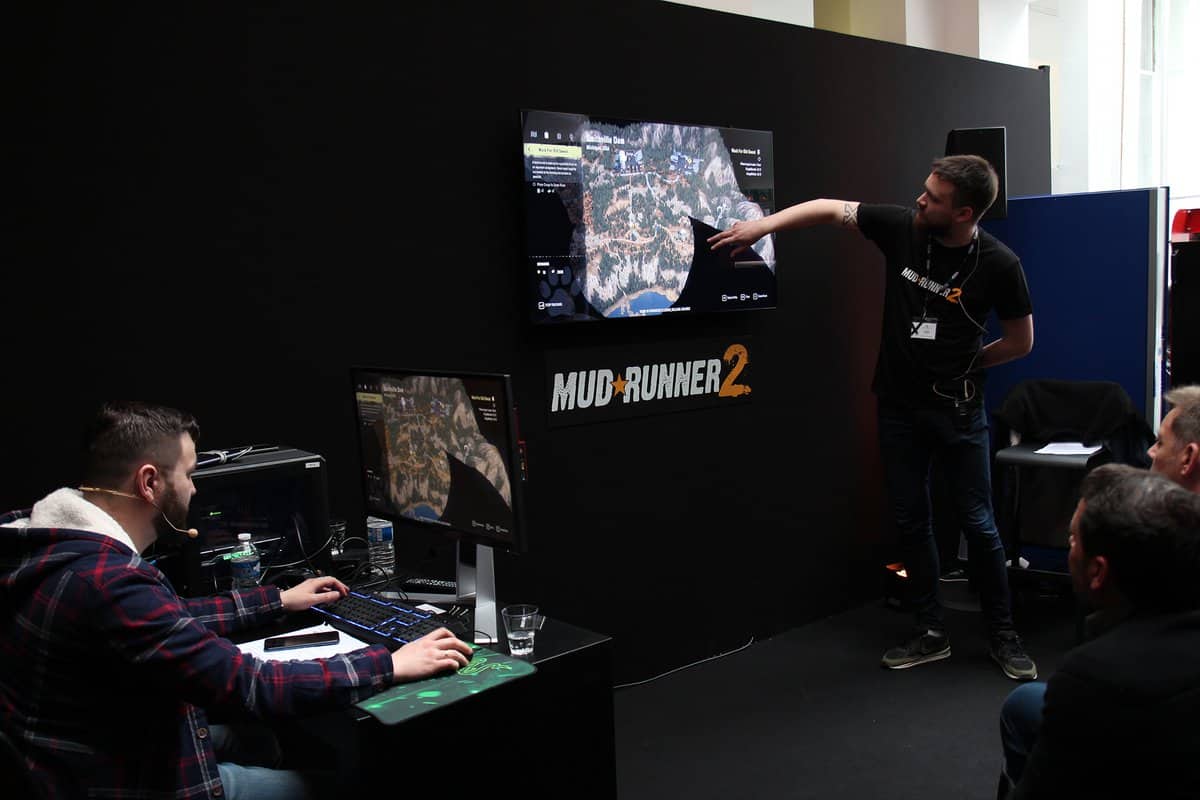 MudRunner 2 has been confirmed to launch this year (2019)

Spintires fans, there are some great news for you – there more adventure and more exciting experience waiting for you later this year, the next entry in the series is coming up. The release of MudRunner 2 has been confirmed for some unspecified time this year (2019), it was announced in a series of hands-off preview sessions that have been posted at the same time by various outlets (it appears that the embargo has been lifted today). These previews confirm that this year is definitely the release year, moreover, we got to learn some very interesting information regarding the latest version of the game, also we could have the first official look at in-game screenshots.

Many key points that have been confirmed for sure are the same ones that I discussed some weeks ago commenting on the off-screen pictures shared on the official MudRunner Twitter account after the Focus Home Interactive’s special event that took place earlier this month where a number of new projects were introduced to journalists. MuddRunner 2 was among the featured games, this is why the information is now accessible. Let’s sum up:

(This last detail is an assumption more than a confirmation):

We hope we won’t have to wait too long before being able to watch some true gameplay footage of MudRunner 2. On the other hand, it is still early in development. However, if it follows a similar release pattern to the earlier version, it is likely the game will be launched by Fall/Winter 2019.